In the Linguistic Survey of India, George Grierson describes the usage of these characters in Marwari, as shown in the image below:

This Marwari DDA cannot be treated as a glyphic variant of ड and should be encoded as an independent letter. I have submitted a proposal, which contains additional information about the letter and examples of use.

The forms shown by Grierson and Metzger differ slightly. My attempt at representing the two forms, in adherence with Monotype Devanagari, is shown below:

I recently learned that this letter was also used in Devanagari orthography for languages of Sindh. The following specimen shows use of the letter in Kutchi: 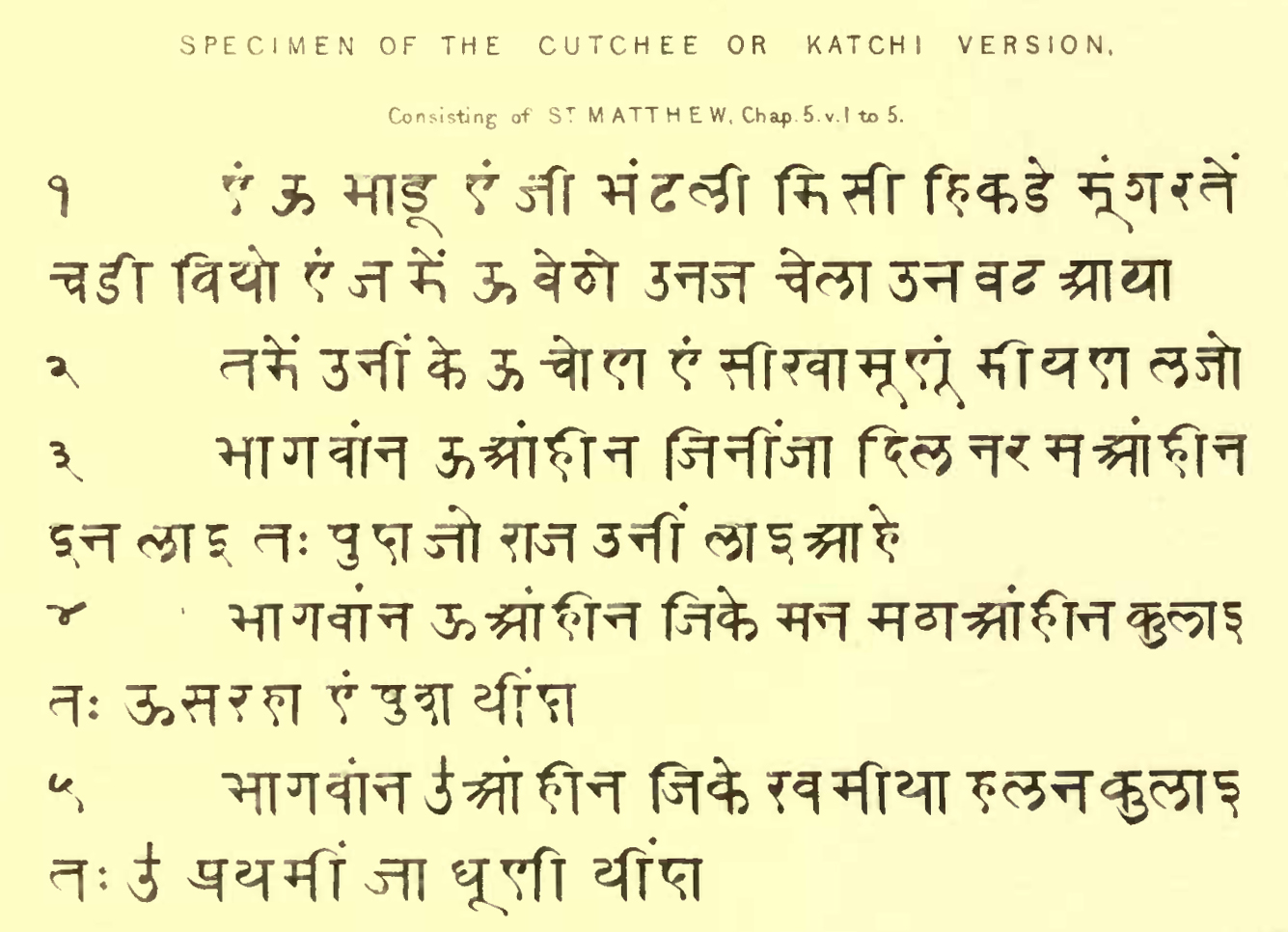 Its usage contrasts with the regular letter DDA: 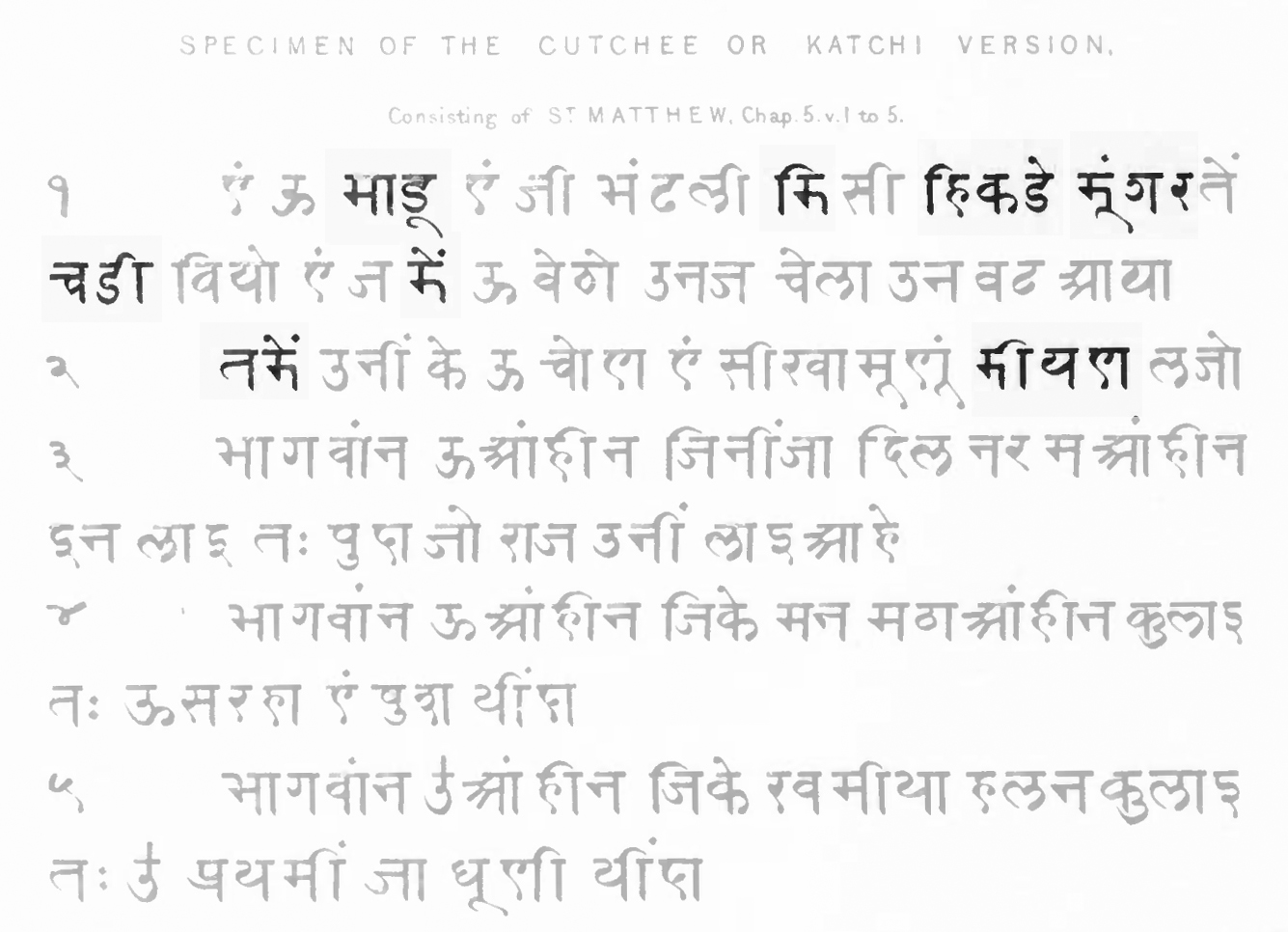 I would be interested to learn if MARWARI LETTER DDA is used in the orthographies for other languages.