A short downward sloping horizontal stroke is shown in some historical and modern Siddham handbooks in connection with SIDDHAM LETTER A. In Sacred Calligraphy of the East (1981), John Stevens calls it a ‘variation’ of the vowel letter A: 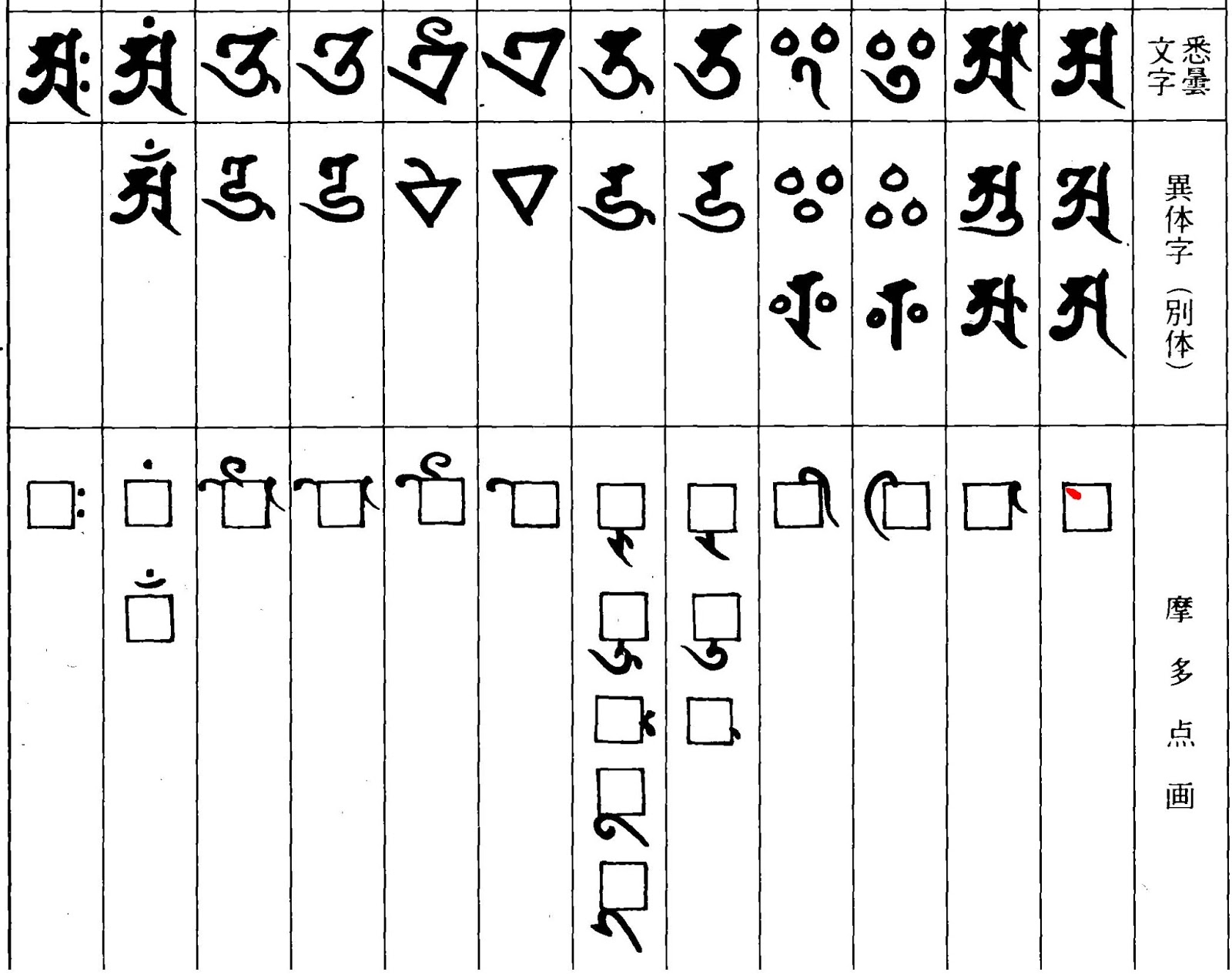 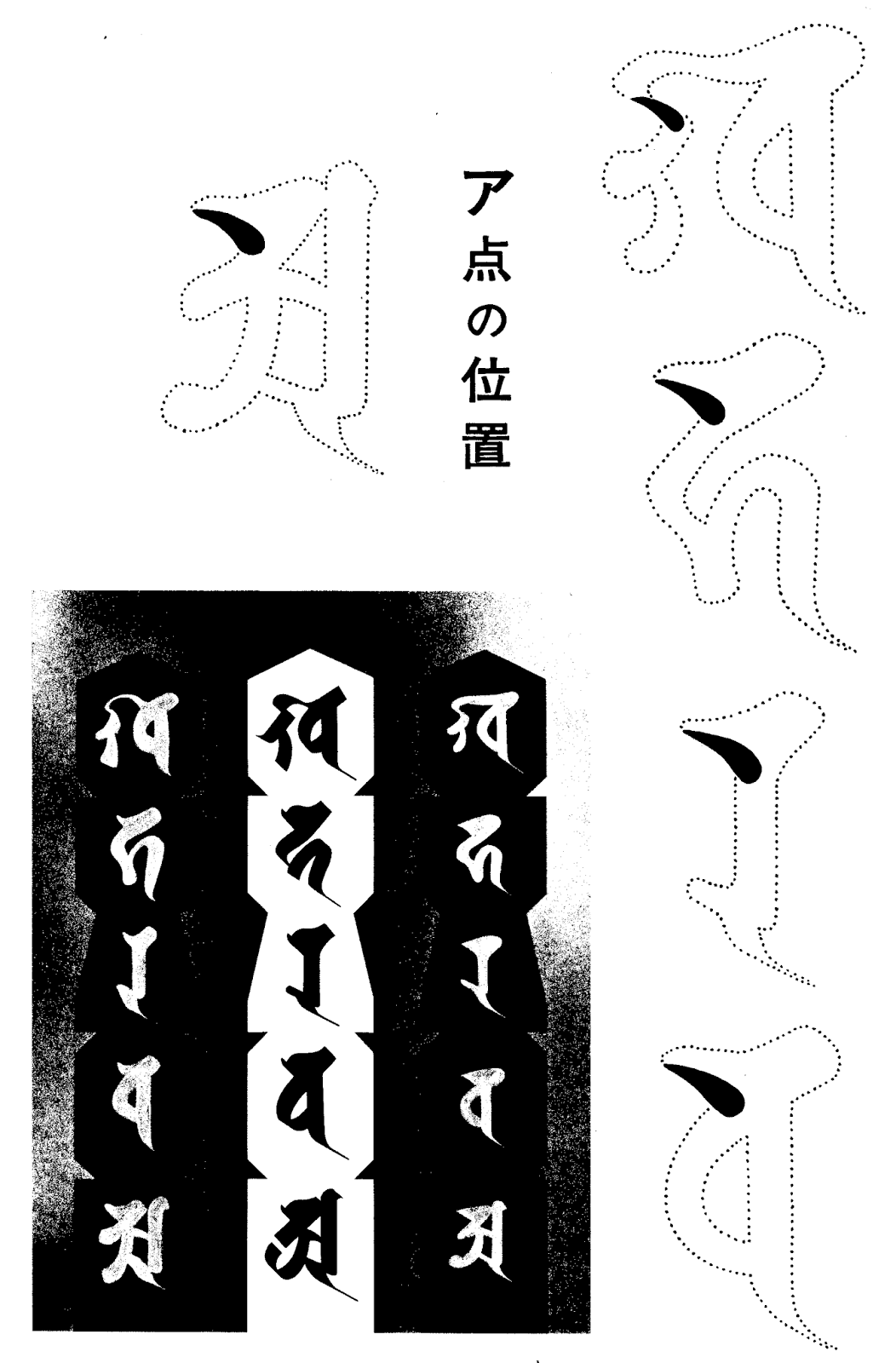 This stroke is known in Japanese as 命点 myō-ten “life mark”. It corresponds to the Chinese basic stroke 點 diǎn “dot’”, which is encoded in Unicode as ㇔U+31D4 CJK STROKE D.

I have not been able to conduct much research into the meaning of Siddham myō-ten, but I have a hunch that it embodies the phonetic power of a character. I would theorize that the philosophy behind the myō-ten arose as a way of explaining the absence of a mark for the inherent vowel. All Indic vowels have both independent and dependent forms, except for the letter A, which has only an independent form. This raises several questions from a philosophical angle: How does one capture this inherent sound, which is part of the graphical structure of each consonant letter, but which is unmarked? Is it contained somehow in the letter form? If so, where in the glyph does it reside? As it represents the initial brush stroke used for writing the vowel letter A, it may be said to contain the graphical and phonetic essence of the letter.

I raise the issue of the Siddham myō-ten because it is significant from an ideographic perspective, as are the other elemental strokes identified in pedagogical texts. I am currently investigating the potential of encoding these elemental strokes, which I mentioned in my Siddham proposal as being out of scope for the basic encoding. I welcome any information on the myō-ten from users familiar with its philosophical interpretations and its use in Siddham pedagogy.